Chandi Group USA – a company known for owning and operating multiple fast food joints and gas stations around the desert and has previously promised Hooters in every city and a lot more than just one Dunkin’ Donuts location – is entering into an agreement with the city of Palm Desert to develop a prime piece across the street from City Hall.

The 1.55 acres of land, currently vacant, is located on the southeast corner of Fred Waring Drive and San Pablo Avenue.  The property is in the area that Palm Desert wants to turn into a more pedestrian friendly area by removing some lanes on San Pablo and, ummm, well that’s kind it. The contract agreement, according to the Desert Sun, requires that Chandi pay the city “fair market value” for the land, finance the development, and make a refundable $50,000 cash to the city.

The cash shouldn’t be a problem for the Chandis, as Nachattar Chandi donated at least $500 to Palm Desert Mayor Sabby Jonathon’s 2018 campaign, while another $1,000 was contributed to Jonathon by Susana Chandi, Nachattar’s wife.

Plans for the development are a three-story building with the top two stories being residences, while the bottom floor would be shops and restaurants – and, who knows, maybe those restaurants will end up being a Hooters and a Dunkin’ Donuts. 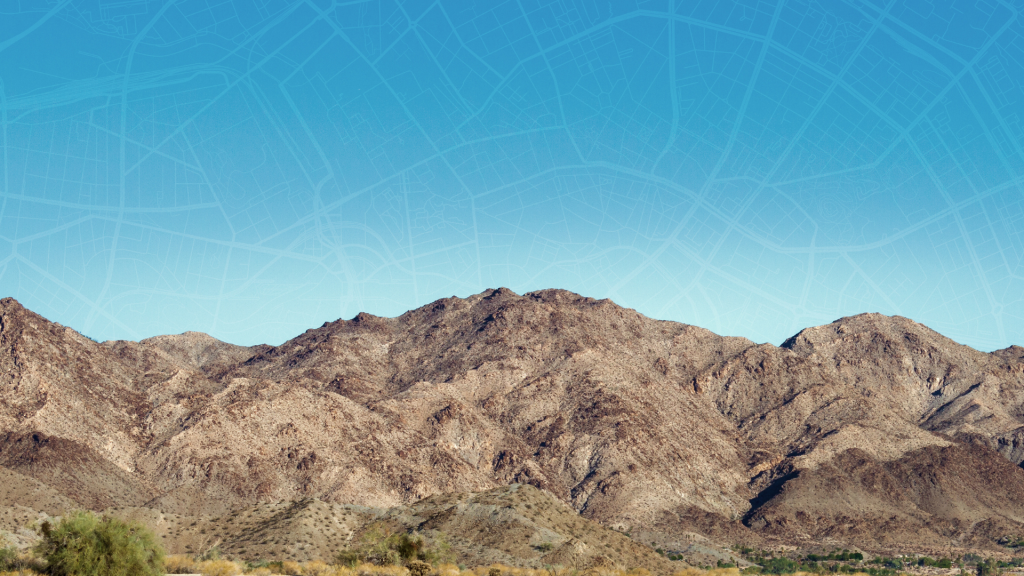